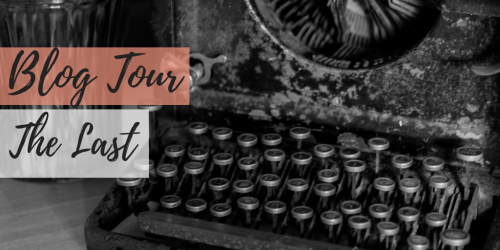 Release Date: 31/01/19
Publisher: Viking
Pages: 392
Find it on: Goodreads. BookDepository. Waterstones.
Source: The publisher kindly sent me a copy of this book to review.

Historian Jon Keller is on a trip to Switzerland when the world ends. As the lights go out on civilization, he wishes he had a way of knowing whether his wife, Nadia and their two daughters are still alive. More than anything, Jon wishes he hadn’t ignored Nadia’s last message.

Twenty people remain in Jon’s hotel. Far from the nearest city and walled in by towering trees, they wait, they survive.

Then one day, the body of a young girl is found. It’s clear she has been murdered. Which means that someone in the hotel is a killer.

As paranoia descends, Jon decides to investigate. But how far is he willing to go in pursuit of justice? And what kind of justice can he hope for, when society as he knows it no longer exists? 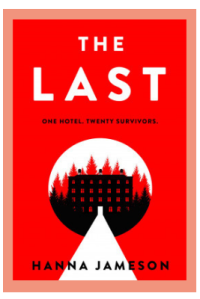 This story follows the events of in which a series of nuclear bombings occur which triggers the end of the world as we know it. Jon Keller is attending a conference at a hotel in the middle of nowhere in Switzerland and so survives the attack along with 19 other people. Jon decides to document his time at the hotel in an attempt to process what has happened to the world. Whilst checking the water tanks the boy of a young girl is found and Jon begins to investigate her murder – but how will he get justice for her murder when the world as they know it no longer exists?

I loved this quiet and fascinating story because it was so unlike the typical end of the world books I’ve read. It really gripped me from the outset and it has immediately become one of my favourites of the genre. The story felt so realistic and I think that’s one of the reasons I enjoyed it so much. The world ends because of politicians that make the wrong decision – something that could easily happen given the current political climate. We never find out much about why the bombings occur and the story very much focuses on the creepy setting of this old hotel and the twenty strangers that are surviving there.

The story was well paced and I really liked the characters. It’s really interesting to see them change as the story develops, as panic and paranoia sets in about which one of them could have murdered the young girl. While it’s a really gripping story it is very much character focused and the action mostly happens elsewhere. There’s plenty of really interesting interactions between the characters and I loved the realistic way everyone was portrayed.

If you’re a fan of post-apocalyptic stories this is a must read. The Last is a dark, tense and originally told story that feels incredibly real, so if you’re looking for something on the scarier side, this will certainly do the trick. 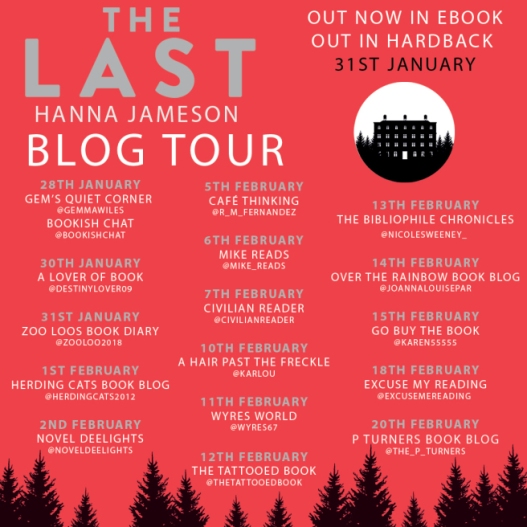 ✨What happens when you fall down the rabbit hole?✨ • • • I'm so excited to be participating in the @tandemcollectiveuk readalong for Wonderland by Juno Dawson. The readalong is starting today so if you have a copy definitely come and join us! This book sounds incredible and I can't wait to dive in. Make sure to check out all the beautiful photos from the bookstagramers taking part! #gifted #wonderland #wonderlandreadalong #aliceinwonderland #bookstagram #booksofinstagram #yabooks #junodawson #ukya #bookish #alice #bookblogger #quercusbooks #teambkmrk
✨ What book do you really need to pick up the sequel to?✨ • • I read and loved A Blade So Black last year and I definitely need to get my hands on a copy of A Dream So Dark! It's been on my wishlist for a while so I think I might pick it up on payday! 😍 #books #bookstagram #bookstagramer #abladesoblack #llmckinney #aliceinwonderland #fantasy #fantasytrilogy #thenightmareverse #titanbooks
✨May Wrap Up✨ • • • May was a great reading month! I managed 17 books and I loved quite a few of them. Hoping to get to just as many in June 💕 #books #bookblogger #bookstagram #booksread #bookish #booksofinstagram #ya #fantasy #mayreads #maywrapup
#blackouttuesday Ways you can help: https://blacklivesmatters.carrd.co/