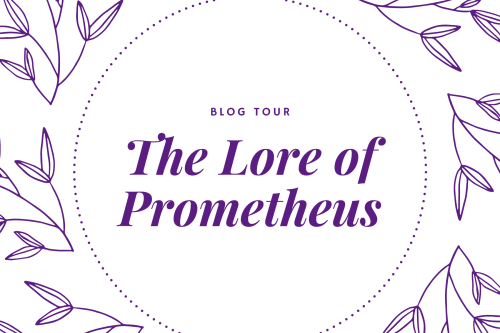 Release Date: November 30th 2018
Publisher: Fallen Leaf Press
Pages: 287
Find it on: Goodreads. BookDepository. Waterstones.
Source: I was kindly sent an e-copy of this through The Write Reads
Rating: 4/5 stars

John Carver has three rules: Don’t drink in the daytime, don’t gamble when the luck has gone, and don’t talk to the dead people who come to visit.

It has been almost five years since the incident in Kabul. Since the magic stirred within him and the stories began. Fleeing the army, running from the whispers, the guilt, and the fear he was losing his mind, Carver fell into addiction, dragging himself through life one day at a time.

Desperation has pulled him back to Afghanistan, back to the heat, the dust, and the truth he worked so hard to avoid. But there are others, obsessed with power and forbidden magics, who will stop at nothing to learn the truth of his gifts. Abducted and chained, Carver must break more than his own rules if he is to harness this power and survive. 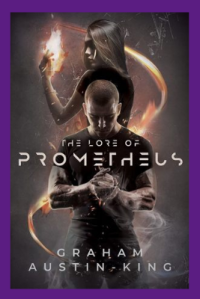 The Lore of Prometheus is the dark story of John Carver, a soldier struggling with memories of his time in Afganistan. Struggling to pay off his debts, he agrees to take a security position in Kabul. When he returns to Kabul the memories come flooding back of the event he has so hard to forget – the day he felt magic stirring within him. But Carver isn’t the only one with these magical abilities, and some people will stop at nothing to get them.

Urban fantasy isn’t something I would typically read but the premise for this story really intrigued me. This fantasy standalone packs a punch and from the get-go I was hooked. This is a fast-paced story and one that you won’t want to look away from. I really enjoyed learning about the magic and the different kinds of abilities and this story was unlike anything I’ve read before.

Carver is a really interesting protagonist and I liked him more and more as the story develops. He’s very stubborn, determined to survive. The story focuses a lot on PTSD and the guilt Carver feels about surviving when his regiment did not. I similarly liked Mackenzie though I preferred Carver’s storyline to hers. The last half of the book when the two come together was the part and I enjoyed most and I thought the author wrapped the story up really well. I don’t read standalones all that often so it was nice to have a story concluded in one book. There was also lots of snarky and witty humour which was unexpected, but something I really enjoyed and I thought worked really well in the story.

The Lore of Prometheus is a brilliant read and one that really gives a fresh perspective on military fantasy. If you’re a fan of dark stories, full of action and magic this is definitely one to pick up. 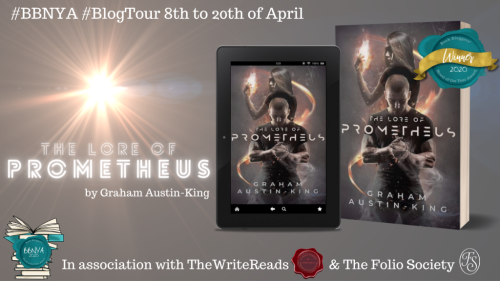