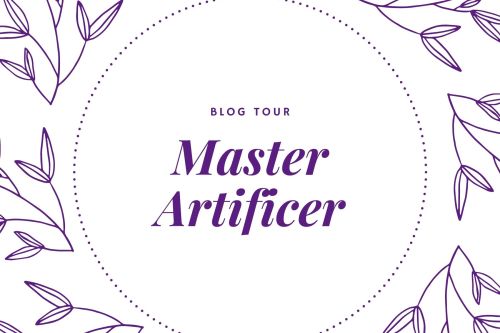 Series: The Silent Gods #2 (See my review of book one here!)
Release Date: May 6th 2021
Publisher: Gollancz
Pages: 881
Find it on: Goodreads. BookDepository. Waterstones.
Source: The publisher kindly sent me a copy of this book to review
Rating: 4.5/5 stars

Annev has avoided one fate. But a darker path may still claim him . . .

After surviving the destruction of Chaenbalu, new mysteries and greater threats await Annev and his friends in the capital city of Luqura. As they navigate the city’s perilous streets, Annev searches for a way to control his nascent magic and remove the cursed artifact now fused to his body.

As Annev grapples with his magic, Fyn joins forces with old enemies and new allies, waging a secret war against Luqura’s corrupt guilds in the hopes of forging his own criminal empire. Deep in the Brakewood, Myjun is learning new skills of her own as an apprentice to Oyru, the shadow assassin who attacked the village of Chaenbalu – but the power of revenge comes at a daunting price. And back in Chaenbalu itself, left for dead in the Academy’s ruins, Kenton seeks salvation in the only place he can: the power hoarded in the Vault of Damnation . . . 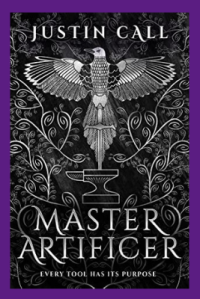 Master Artificer is the second instalment in Justin Call’s epic Silent Gods series. Master of Sorrows was one of my favourite reads of 2019 so I was so excited to dive back into this fascinating world. The story is full to the brim with magic and assassins and so much more – I couldn’t wait to find out what was next for Annev. Master Artificer is a bit chunkier than Master of Sorrows and it felt much much darker. I won’t say too much about the plot because it is the second book in the series but this instalment is brilliant and if possible I loved it even more than book one. We follow Annev and his friends immediately after the events of book one as Chaenbalu has been destroyed and the group find themselves in Luqura.

Call has a really engaging writing style and despite the book being nearly 900 pages, it felt well-paced and I found myself getting completely lost in the story for hours at a time. There’s plenty of magic and battles to keep the reader hooked, but there’s also more world-building as Annev attempts to find a way to control his magic. I loved learning more about the world without feeling like I was having tons of information dumped on me. I love the way that Call weaves all the different storylines together and if you loved book one you are definitely going to want to pick this one up. It’s definitely an ambitious book and I think Call delivers it perfectly.

One of the things I enjoyed most about this series is the characters. This story is a complete page-turner and all of the characters are well crafted. I love morally grey characters and seeing Annev’s slow descent towards the darkness is so fascinating and well done. There is plenty of dark and brutal moments, Call definitely makes you root for a character only for something horrible to happen to them. Master of Sorrows was one of my favourite reads of 2019 and I have no doubt that Master Artificer will be in my favourites of this year. The story does end on a cliffhanger and I am desperate to know what will happen in book three. If you love intricate fantasy stories with complex wolf building, fascinating characters and plenty of action, this is absolutely a series to get reading.